Adults got to feel like children again – and show the youngsters how things are done – as they participated in a street cricket campaign hosted by Unchain the Plain.

Unchain the Plain is an organisation that collects and distributes sports equipment to primary schools and other organisations.

Chairman Mark Skrikker said they had also made their own branded street cricket equipment which would be distributed to beneficiaries.

“The need for sports in our communities is big. We need to be the catalyst to transform the Cape Flats and increase their skills in sport,” he said.

Unchain the Plain project manager Juven Rittles said they should make use of open spaces and have the people play.

“We would love to introduce other sports to the children in the community. Street cricket was our childhood sport. More children are dying more now than ever. We must challenge the government to be part of these initiatives,” he said.

Unchain the Plain has 12 champions who help the community play sport, but they hope to have 50 by the end of the year. They are not playing contact sport as Covid-19 regulations do not allow this yet, Mr Rittles.

Manenberg resident, Mr Peterson, who is also the lead guitarist for the Celeste Williams Ensemble, said one of the many ways to get out of gangsterism was having the children play sport. “We want the children to play and have fun again,” he said.

Mr Jeodhouse said playing street cricket had made him feel like a child again.

“Coming out and playing cricket was really exciting. It was the first time I played in a long time. I felt like Superman, I felt like a professional. Playing street cricket took us back to a time when we all felt safe outside, it brings healing to the soul,” he said.

Unchain the Plain will be launching their branded balls on Saturday March 27 at Beacon Hill High School in Beacon Valley. Anti-Apartheid activist Reverend Allan Boesak will be the guest speaker 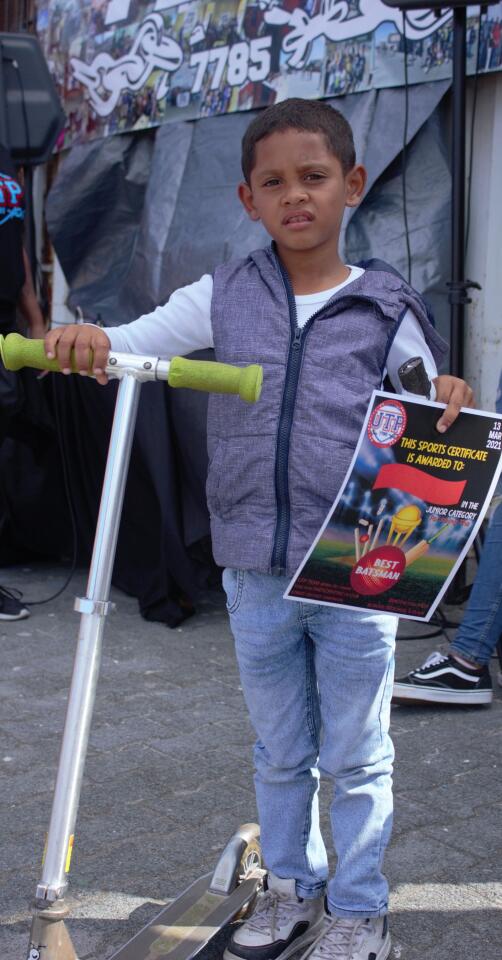 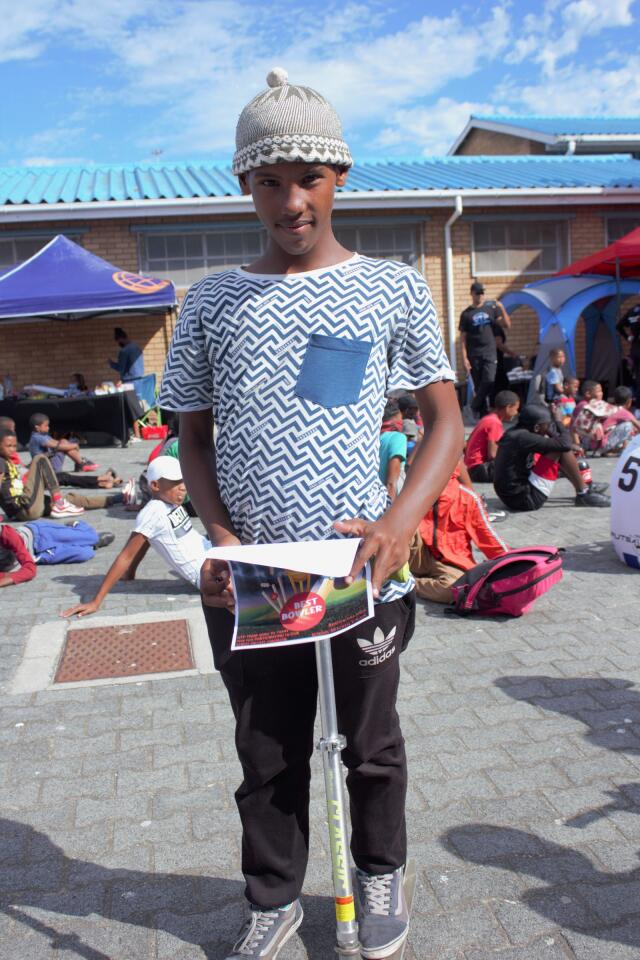 2/4: Anthony Wentzel, 13, won best bowler of the game in his age category. 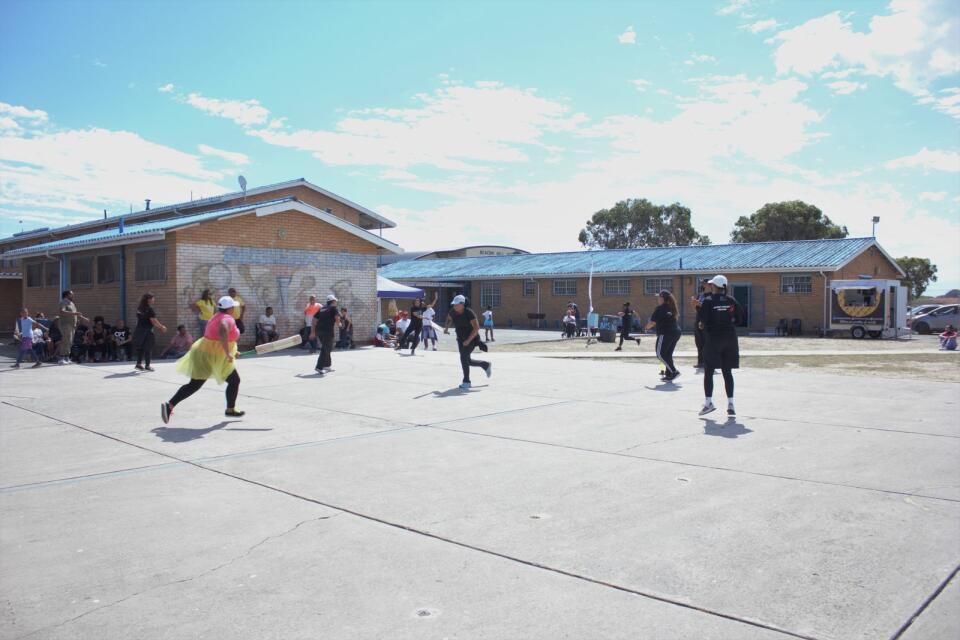 3/4: The ladies team competed against each other on Saturday March 13. 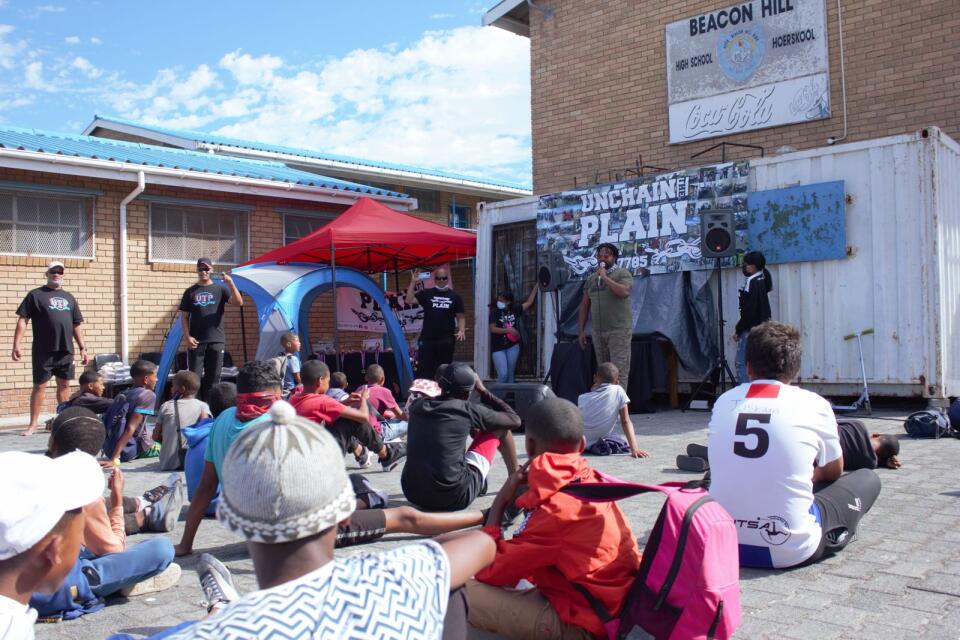 4/4: Music producer Devanish Jeodhouse speaking to the crowd at the street cricket campaign.