Smith’s latest accolade follows the “Dream Mile” he ran, at Coetzenberg, a few weeks ago when he crossed the finish line in under 4 minutes, to join an exclusive club of runners who achieved a similar victory.

At the time he became the first WP athlete to run a Dream Mile since Ebeneza Felix in 1997. 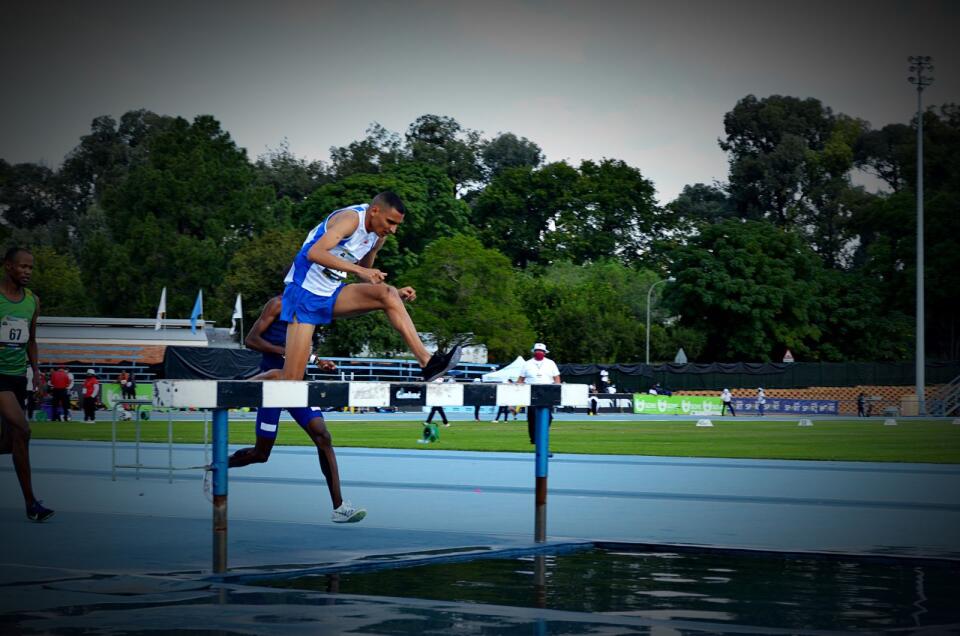 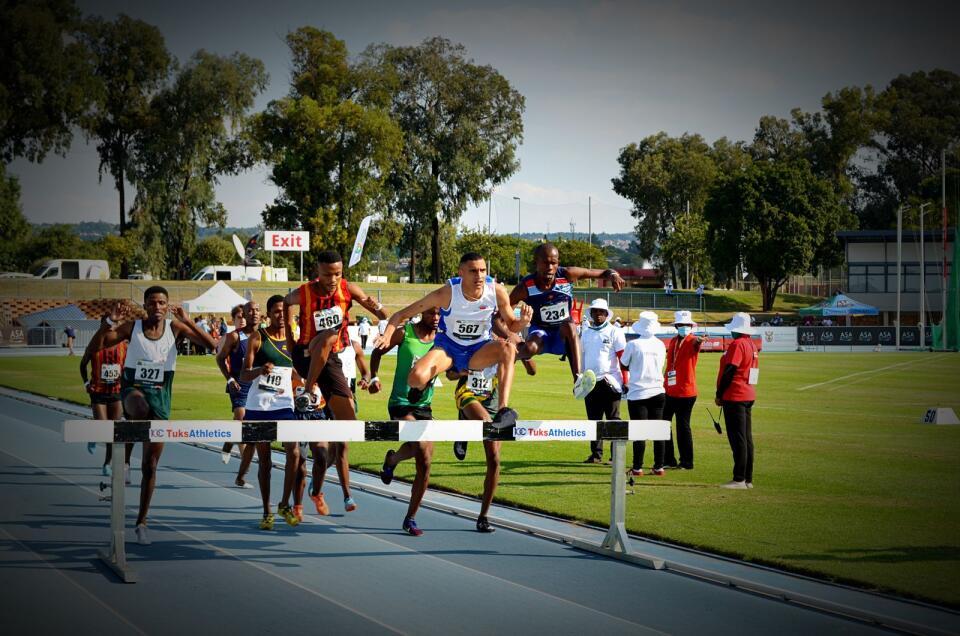