Middle distance runner, Ashley Smith, 24, from Eastridge, is flying high and his Olympic dream is well on track, following an impressive performance at the Endurocad Athletics Academy’s Invitational Track event, at a chilly Coetzenburg Stadium, in Stellenbosch, on Monday.

Smith’s finishing time of 3min.58.63sec saw him walk away as the highest World Athletics points scoring athlete at Monday’s invitational meet and the first Western Province athlete since Ebeneza Felix, in 1997, to accomplish a Dream Mile.

At the time Smith would’ve been only a few months old and still learning how to crawl, never mind running. By his own account, he started running almost as soon as he could walk, yet considers himself a bit of a late bloomer as far as athletics is concerned.

“I’ve enjoyed running for most of my life, but only won my first race when I was in Grade 10 and my first WP title in Grade 12,” he said.

Blokkie Vannie Plain, as he calls himself on social media, in reference to a nickname he’s been called by friends since high school, attended Imperial Primary School, in Beacon Valley.

The school already had a reputation as a primary schools’ athletics powerhouse and young Smith showed enough promise to earn himself a spot at the Western Cape Sports School, along with a few other pupils, including SA 100m speedster Tamzin Thomas and her twin sister Tamlyn, also from Eastridge.

Like many distance runners, Smith started out doing cross-country, but later switched to track and field, which led to offers from abroad.

“People tell me I’m lucky, but they didn’t see the come up. I ran myself into the ground for 12 solid years. Often there were more bad days than good. I’m still out here running on a daily basis because I know the work is not done yet,” he said.

“I only started achieving breakthrough times roundabout 2016. That’s when opportunities started to present itself, it allowed me to travel the world and so on. But it’s all hard work, lots of patience and dedication and most importantly, trust in God,” he said.

After matriculating in 2014, he studied sport coaching for a year at Northlink College, followed by a year in America as a student at California Baptist University from 2016 to 2017. Upon his return to the Mother City in 2018, enrolled at UWC and quickly found a home on the university’s star-studded athletics squad.

A big moment came the following year when he won a bronze medal at the World Student Games, in Napoli, Italy, in 2019.

Disappointment followed in 2020 with the global outbreak of the Covid-19 pandemic and the postponement of all sporting activity, including last year’s Summer Olympic Games, in Tokyo which will now take place later this year in July/August.

Deeply spiritual, Smith, says he found strength in the Scriptures, held on to his faith and a deep-rooted belief in a higher power.

He said that while staying true to his goals, he also became a born-again Christian and continued to chase his dreams.

This meant sticking to his training routine, at home during lockdown and having long-distance coaching sessions with his coach, Ruben Ramolefi, who is based in Upington.

Ramolefi, himself an accomplished runner, had his first face to face session with his star athlete only two weeks ago, during a short visit to the city.

“Little did we know when we started our relationship in 2018, that 2020 would come in the way that it did. But we were prepared when it came, it wasn’t like we would break a stride or anything, said the double Olympian who represented SA at the 2004 and the 2008 games in Athens and Beijing.

“We just went on like we used to. It was only afterwards that I was able to come to Cape Town and spend a week or two with Ashley,” said Ramolefi, who won the national 3000m steeplechase title four times between 2004 and 2011.

“Before that it was basically just online or we would talk on the phone. Even when the Olympics was postponed, it did not destroy us. Even though we did not know all the details at the time, we were prepared. We don’t feel like we were caught off-guard. In fact, we came out stronger out of this whole lockdown period.”

Meanwhile, Smith is not basking in the glory of Monday night’s epic race as he’s already gearing up to line up in the 5 000m event, at Parow Stadium, on Saturday March 20 and in his favourite race, the 3 00m steeplechase, at the same venue, the following week, Saturday March 27. 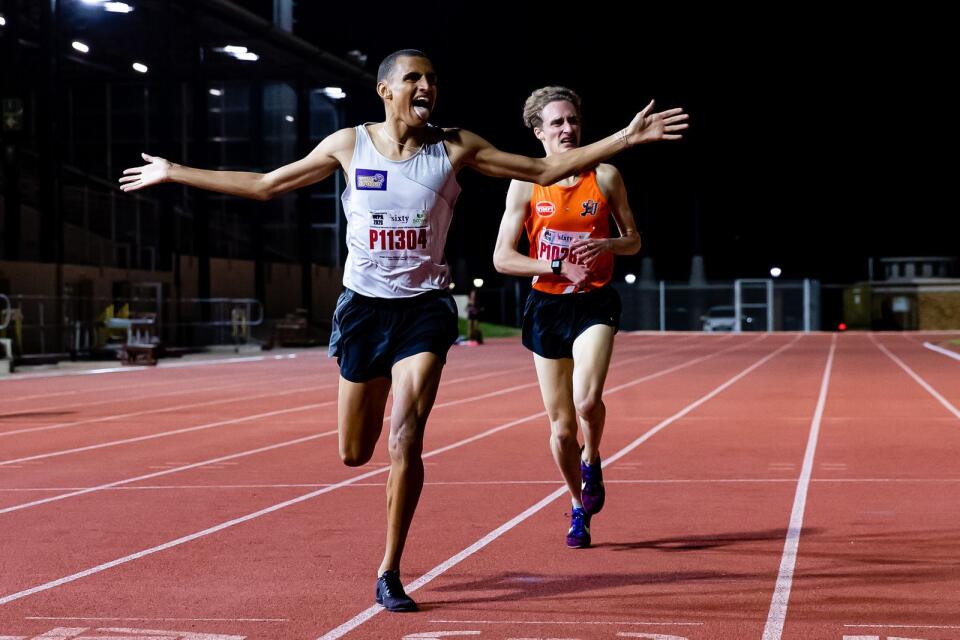 1/6: Ashley Smith on his way to running a Dream Mile, at Coetzenberg, on Monday, finishing in 3min.58.63sec. Picture: David Papenfus 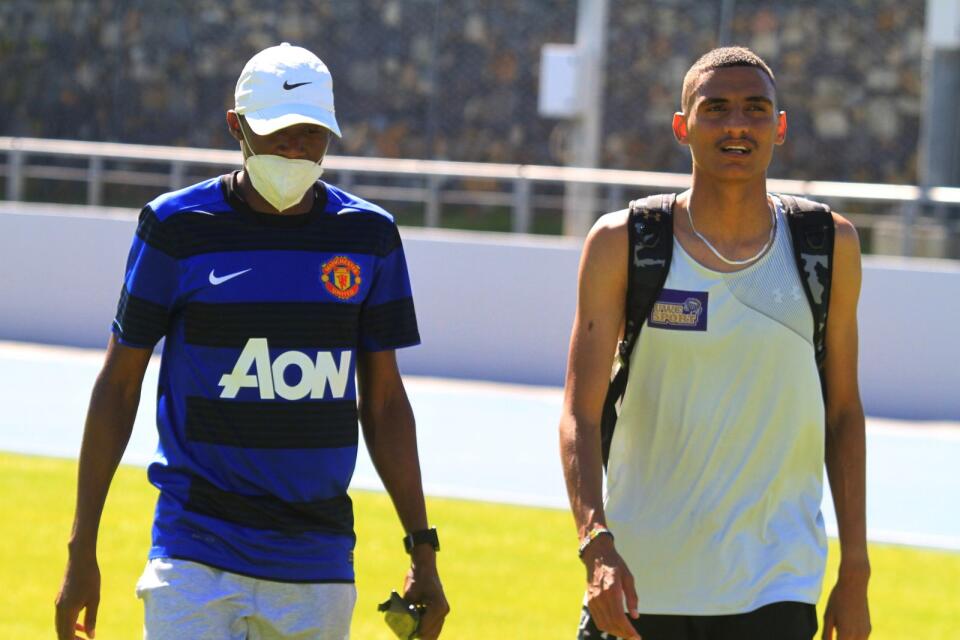 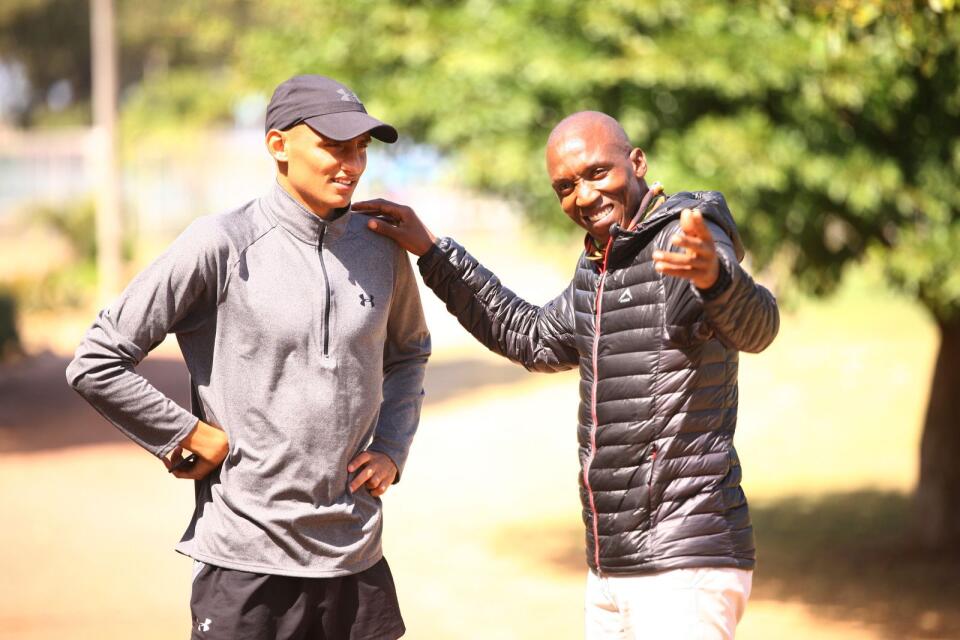 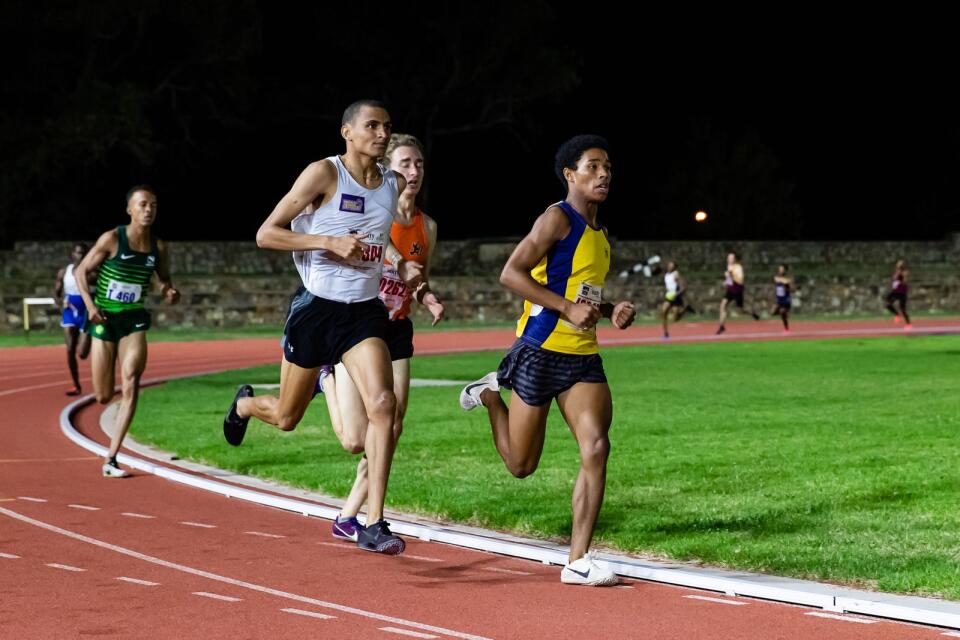 4/6: Ashley Smith on his way to running a Dream Mile, at Coetzenberg, on Monday, finishing in 3min.58.63sec. Picture: David Papenfus 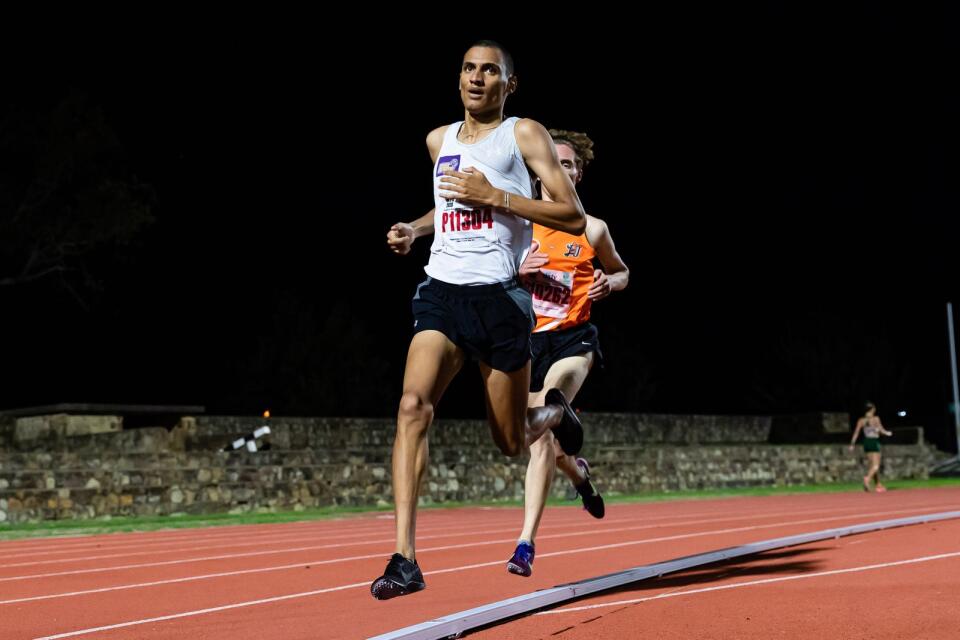 5/6: Ashley Smith on his way to running a Dream Mile, at Coetzenberg, on Monday, finishing in 3min.58.63sec. Picture: David Papenfus 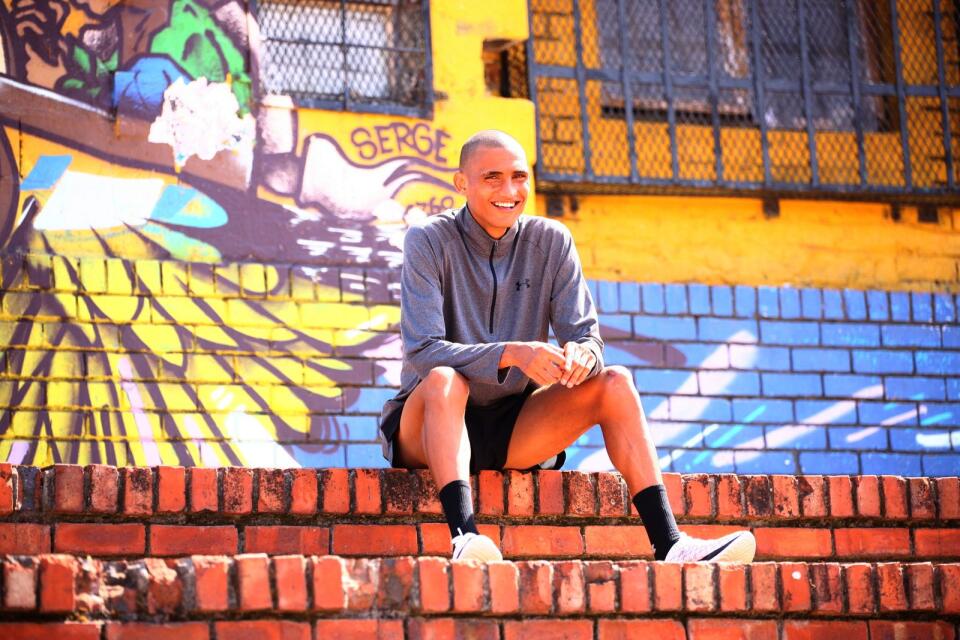