Rocklands fashionistas hosted their second fashion show over the weekend.

More than 200 people attended the Mitchell’s Plain Fashion Show presented by S&A, at Cedar High School of Arts in Rocklands on Saturday October 2.

Through the event, Steven Carolus, 32, and Angelique Johannes, 32, aimed to create a platform for local designers to showcase their designs

“We wanted the models and designers to experience a real fashion show. This year’s turnout was so amazing. We had double the amount of people we had at our first show. The public really supported our vision by showing up this past Saturday. It was amazing to see the support from the public for our local designers,” said Mr Carolus.

Ms Johannes said they were thankful for the community’s support.

“We’ve earned the respect of local designers and models. Steven and I started this show with money in our pockets. We had no sponsorships but despite that we had a sold out show,” said Ms Johannes, who added that they had a real passion for fashion and exposing new talent.

“We grow up very much on international brands and big retailers and forget about building smaller designers and businesses. I felt proud that the audience got to see and be exposed to more locally produced fashion,” said Ms Johnson.

“We should have a strong identity and believe in your work in the fashion industry, know what you want to say through your work and don’t compromise on it.”

Rushda Ajam from Bonteheuwel launched a women and children’s clothing range called Popsicle by Rushda, in 2019. She is proud that it is manufactured by women, for women.

“We are on a mission to deliver the best in convenience, value and quality,” she said.

Their apparel ranges from funky to modest, hip, vibey, sleek and unconventional to formal Eid ranges, she said. And, they cater for all body types.

“Our clothing is locally custom made. We also make use of a local as well as national courier service for an effortless shopping experience,” she said.

Model Chloe Engelbrecht, from Brackenfell said modelling in local designer clothes was an amazing experience. “It’s a great opportunity to be inspired by the garments designers are putting out there. I’d definitely wear any of the designers’ clothing,” said Ms Engelbrecht.

Model Robin Strauss from Lentegeur said she had enjoyed taking part in the 2019 S&A Mitchell’s Plain Fashion show as well as having the opportunity to experience the 2021 showcase.

“I witnessed the amazing growth first-hand. From new fresh designers to stunning models, our hosts Steven and Angelique had the uttermost professionalism and savoir faire. Such a privilege to work with a gifted partnership,” she said.

“Mitchell’s Plain has so much talent, flaunting their passionate work is empowering,” said Ms Strauss. 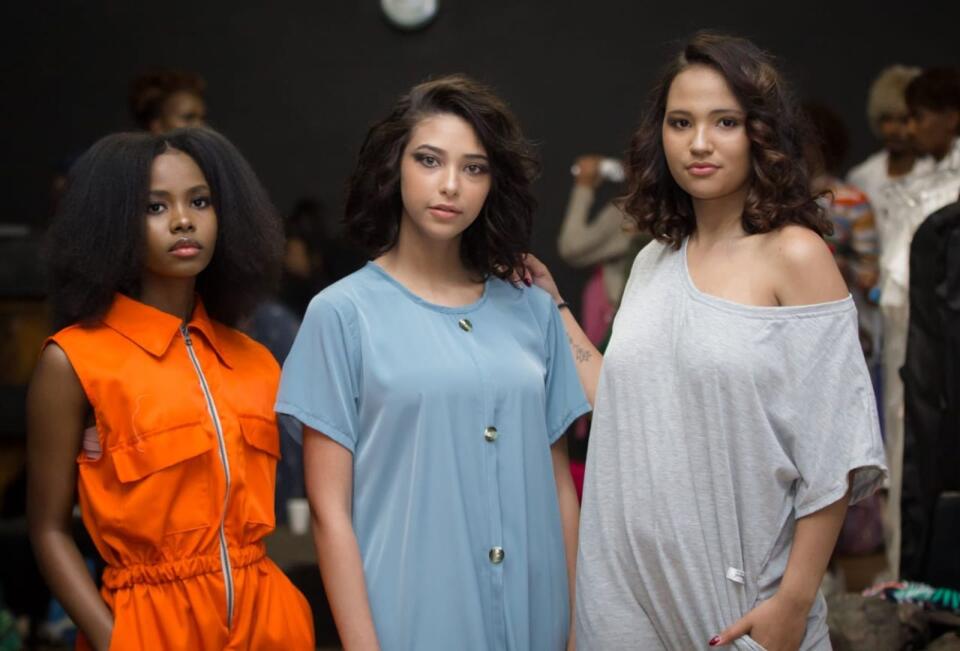 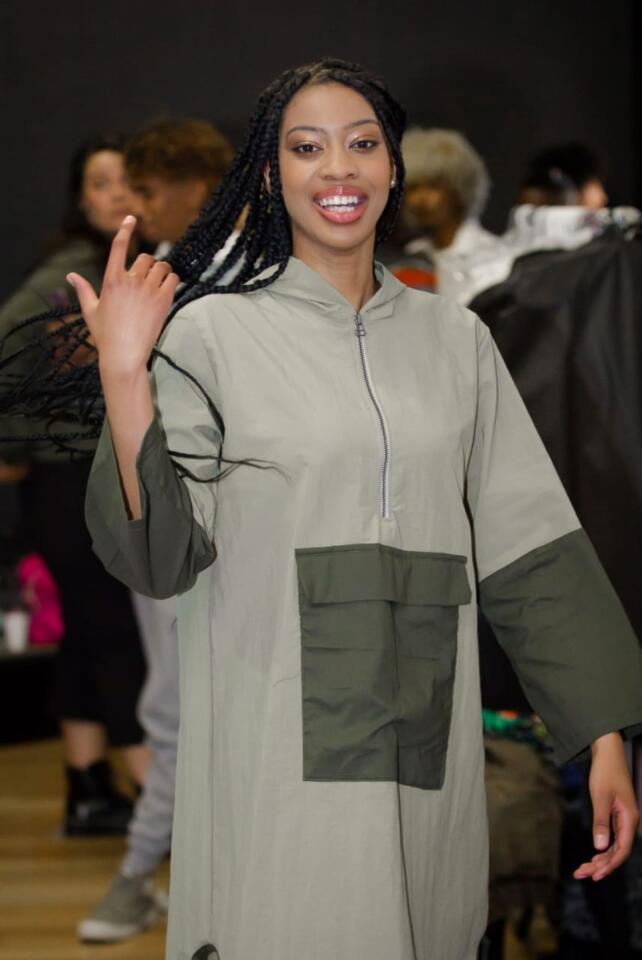 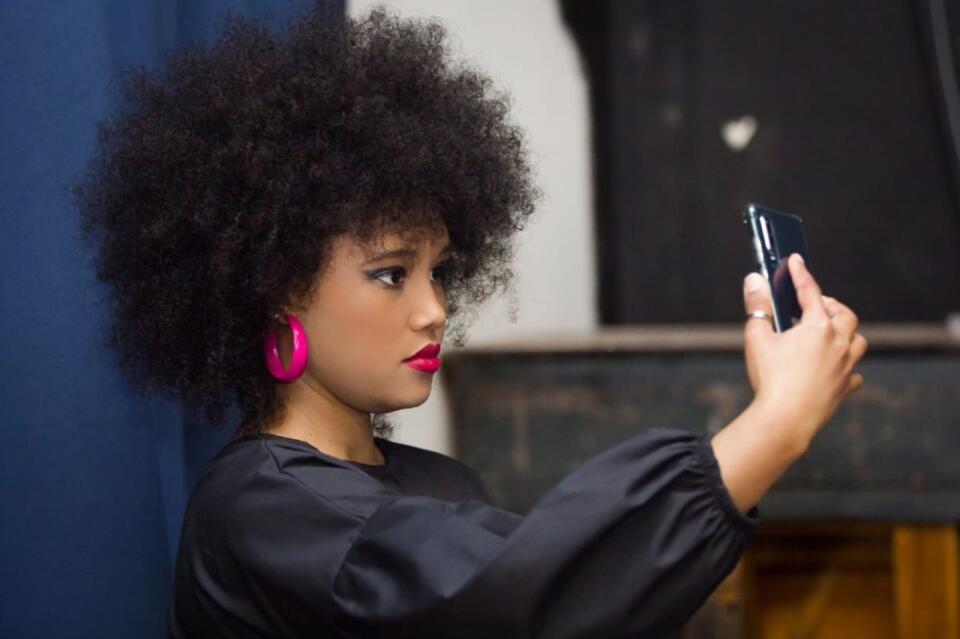